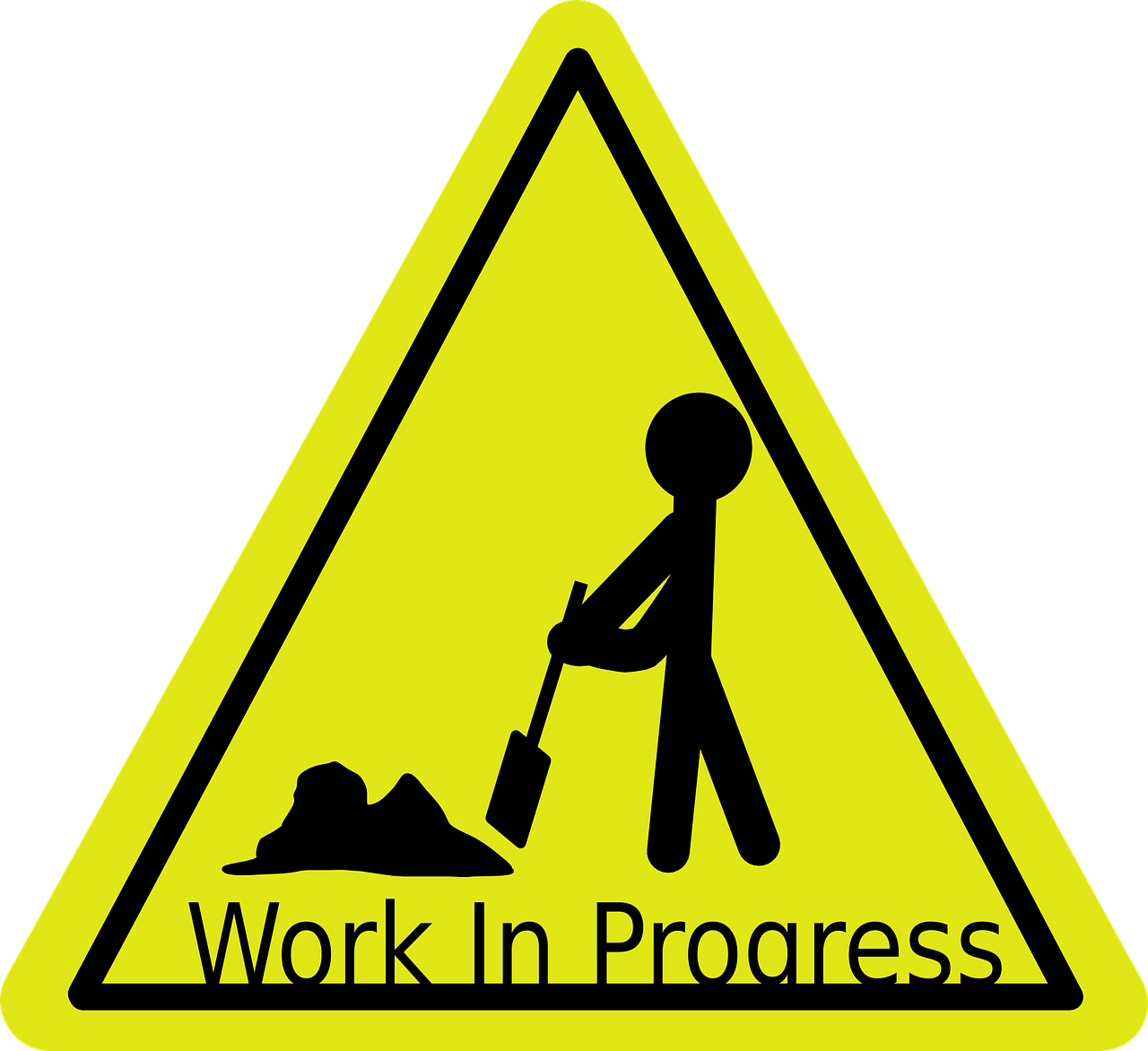 Many years ago, a patient I’ll call May* came in to see me in tears. She leaned on her faith, and the volunteer work she did as a greeter at her house of worship, to provide spiritual and emotional sustenance as she battled serious medical illness. She drew comfort and strength from the warmth, companionship, and sense of belonging afforded her by her fellow worshippers. She felt proud that even in illness, she was able to give back to the community that meant so much to her. Much to her astonishment, she was terminated, because the effects that her treatment had on her appearance were “upsetting to her fellow congregants.” She was sad, bewildered, and hurt. I was furious. Had she allowed it, I would have gotten on the phone to defend and plead her case. She didn’t want to cause any trouble, she wanted to protect the institution she loved-but which didn’t love her back. At least not in the way that mattered.

I simply don’t understand the lack of humanity. If national policy is any indication, we favor institutions over people.  The government takes action to protect corporate America and big business, bail out Wall Street, uphold the Constitution, rescue car manufacturers, and codify white supremacy.  We venerate symbols-Confederate statues, the flag, apple pie.  Yet, we fail to lead, incentivize, adapt, modify, interpret, or restructure these institutions and objects to help the majority of people to gain prosperity, security, home ownership, jobs, healthcare, equity, childcare, quality education, and a sense of well-being.

We struggle in our efforts to achieve polices which reflect the changing attitudes and mores of the current generations. Tax cuts for corporations allow them to pay bigger dividends to shareholders, and bonuses for C-suite executives, a small number of frequently high net worth individuals.  Sadly, contrary to the mantra of their proponents, the tax breaks do not translate into higher wages and more jobs for the much greater number of rank and file employees. Why must the dollars only “trickle down,” if at all?

Why not use the tax dollars paid by corporations to fund public works projects instead, which not only confers dignity to people who are thereby able to earn a living wage and provide for themselves and their families, but also makes our roads and bridges safer; create green spaces where we can exercise for our mental and physical well-being; underwrite concerts, fireworks displays, and art installations to both employ artists and elevate the public good? Let’s invest in renewable energy sources and clean water supplies to improve the health of the earth and its inhabitants.

Why do we fail to adequately fund public health, whose budget has been cut 16% per capita since 2010, according to Kaiser Health News and the Associated Press? This harms us by depriving the health system of the resources it requires to respond rapidly to emerging biologic threats, whether they arise by happenstance or malevolence.

Why do we cut funds from health centers which provide screenings and contraception for low income women? Do we want more women to have children that they, and society, cannot afford to feed and educate, and whose care and rearing may interfere with the goals that women have for themselves and their families?

Why do we make it so expensive to enroll in post-secondary education and trade schools? Do we not want our citizens to be able to compete in a global economy?

Once we are aware of systemic racism, a structure which overtly and covertly denies Blacks and other people of color the dignity, respect, opportunities, justice, education, homes, and safety that everyone deserves, why do we not only refuse to do something about it, but erect additional barriers to equality instead?

And why are we the only developed country in the world which deprives its citizens of universal health care? Unaffordable healthcare is healthcare denied. This causes real and needless suffering.

Come on Americans, our predecessors created a government from scratch. They committed inexcusable acts on the path to success, particularly with the adoption of slavery, and their treatment of Indigenous peoples, wrongs which we may never be able to make right. But we can and must learn from this and do better. That is maturity and growth. That is progress.  That is the version of America that I want to see.