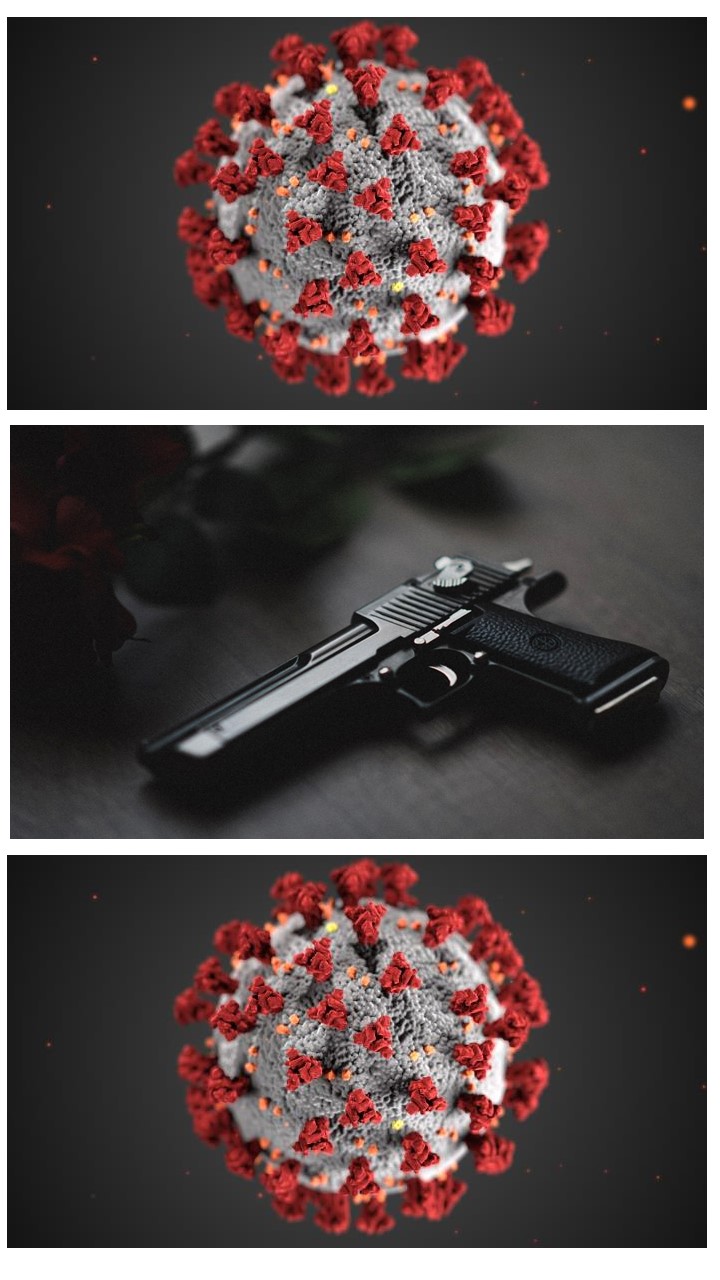 Myra* is a 26 year old female who comes in to see me complaining of pelvic pain.  I ask her the usual litany of questions:  when did the pain start, what were you doing at the time, have you had anything like this before, what is the quality and severity of the pain, what makes it better, what makes it worse, is it associated with nausea, vomiting, fever, GI symptoms, and of course, given that I’m gynecologist (not to imply that other types of providers wouldn’t), when was your last period & is there any chance you could be pregnant. My medical assistant takes Myra’s vital signs, I perform a thorough examination, and order appropriate labs and radiologic tests. Myra and I then discuss her findings, along with the possible causes of her symptoms.  I outline a recommended plan of treatment, and we decide together how to proceed. I owe her a duty to investigate the source of the problem, to alleviate her suffering, and to return her to her previous state of health, if I can. This is not only a reflection of my moral and ethical responsibility to her as her physician, it is a basic humanitarian obligation.

Consider the problem of cancer. Almost all of us know, or will know, someone who has had it. According a CBS news poll, 54% of Americans report that they, or someone in their immediate family, have been affected.  As a society, we demand a solution, a cure, and we invest no small amount of time and money to achieve it.  Towards this goal, Congressional appropriations alone, in the 2019 budget, were $6 billion for the National Cancer Institute. How many people think that that if they, or a loved one, are diagnosed with cancer, that they should just take their chances and see what happens-maybe it will “go away on its own”?  Can anyone fathom just giving up?

Ironically, polls show that the majority of those surveyed favor stricter gun control laws, changes that could reduce our outsized toll of illness and death, including bans on assault weapons, preventing those with mental illness from purchasing guns, and subjecting private gun sales and sales at gun shows to background checks. Following a 20 year hiatus in funding as a consequence of the 1996 Dickey Amendment, $25 million was approved by Congress in December 2019 for use by the Centers for Disease Control and Prevention and the National Institutes of Health for research into gun violence, although they are still prohibited from using federal funds to advocate for gun control.

Wearing face masks has been shown to reduce the risks of contracting corona virus disease, and, in the absence of a vaccine, is one of the few tools that we have available to protect ourselves and others from becoming infected. An AP-NORC poll in July showed that 75% of Americans support wearing face masks outside of the home. Unfortunately, even in states with mandates requiring wearing masks in public places, compliance is far from uniform, and in some locations, wearing masks has been the exception, rather than the rule. Other states, which do not have mask mandates, not only fail to protect their citizens, but may seek to absolve themselves from liability for their inactions. One example is this sign, developed for use by the National Federation of Independent Businesses pursuant to passage of Georgia’s Senate Bill 359:

The clear message is, the state of Georgia is not going to do anything to help reduce your risk of getting sick, and if you do fall ill, it is not the government’s fault or responsibility.

It doesn’t have to be this way. The US Congress could enact reasonable gun safety laws, endorsed by the majority of the population, that would reduce the devastating consequences of gun violence. There could be uniform messaging from our top government officials down, articulating and modeling the advice and guidance from public health officials to stay home when feeling sick, wear masks in public, socially distance, avoid large groups, and frequently wash our hands.

Why are we willing to accept disproportionate rates of illness and death compared to the rest of the world? With regards to both loss of life due to gun violence and inadequate mitigation of the spread of Covid-19, it seems that as a country, we have given up, and decided to accept the status quo.  It doesn’t have to be this way. We could make sacrifices for our own and the public good, by forfeiting large gatherings, wearing masks in public, whether or not we are required to do so, eating only outdoors if we want to patronize restaurants, avoiding indoor establishments to the extent possible if others outside our pod are present, and, if we own guns, making sure that they have safety locks and are stored properly. If our elected officials are financially beholden to industries which or leaders who do not have the interests of our health and welfare as their primary concern, then we must demand that they relinquish those ties. If we cannot convince them, if they value their power over their duty, then we must exercise our rights and obligations as citizens and vote them out of office. We must do these things because we owe it to ourselves, our families, our friends, our communities, and our nation.