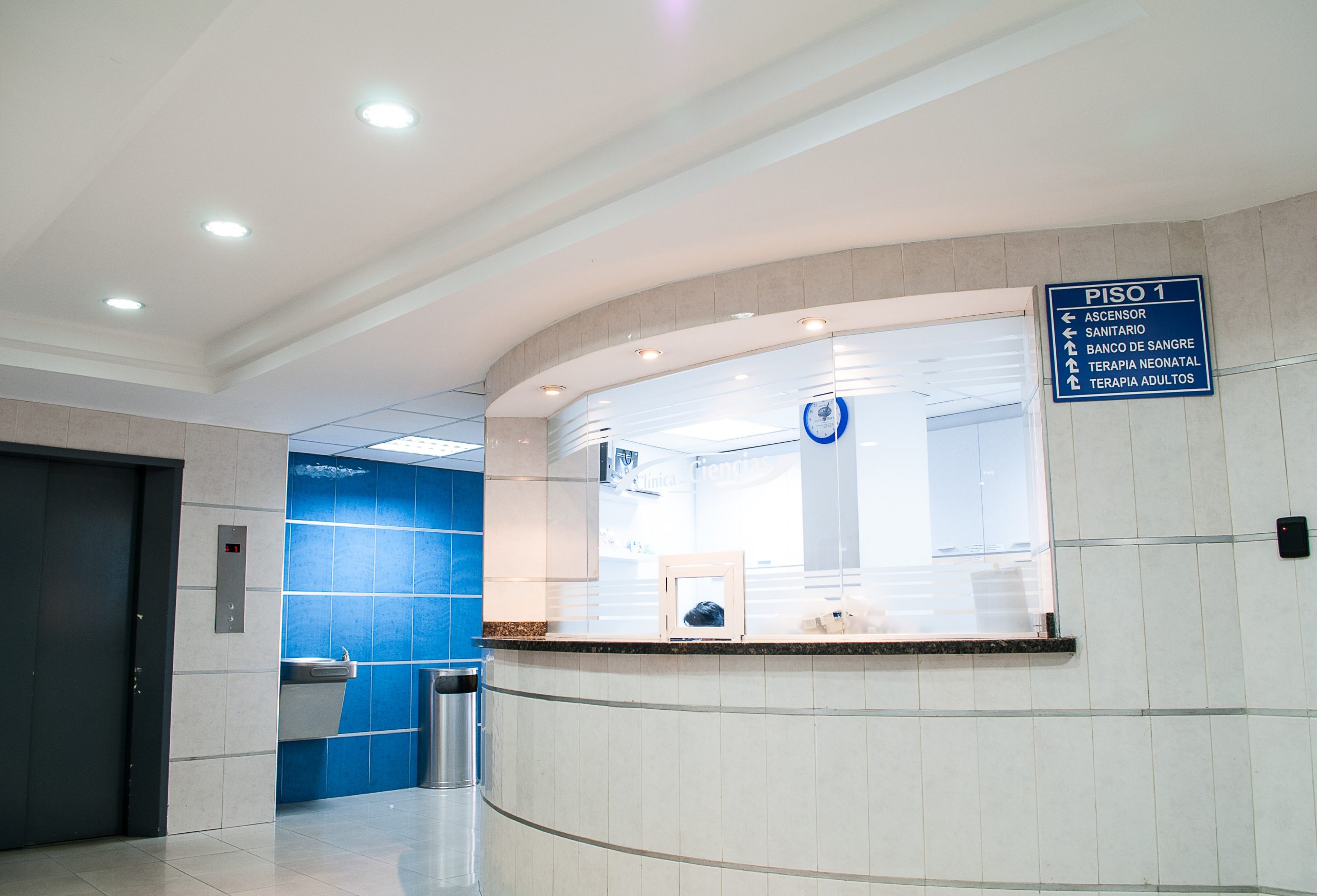 Well, I’ve tried. I’ve really tried not to comment. In the 3 short days between the President’s announcement that he tested positive for the corona virus and now, there has been much said and written highlighting his obvious flouting of scientists’ recommendations to follow the few strategies available to prevent Covid infection-wearing a mask in public, social distancing, and avoiding crowds (I’ll give him the benefit of the doubt on the frequent handwashing).  It was inevitable, in spite of his exhortations to the contrary, that he eventually would, and now has, contracted Covid-19. This occurred despite the regular Covid testing of those who planned to be in physical proximity to him, an option unavailable to most of the rest of us. Not only was this an ineffective prevention strategy, in all likelihood the testing provided a false sense of security. No diagnostic tests are perfect. It is entirely possible to be contagious and have a false negative Covid antigen or PCR test.

In the medical system, the way that we deal with infectious uncertainty is to assume, for the purposes of an encounter, that anyone may be infectious. It is why universal precautions were developed in the wake of the HIV epidemic in the mid-80’s. Among other HIV infection prevention strategies, we switched to using blunt surgical needles whenever possible, we use self-capping needles for blood draws (to avoid recapping the needle and stabbing ourselves in the process), and wearing eye protection in the operating room to shield against blood and fluid spray. For the sexually active, we championed regular, routine use of condoms, particularly with any new sexual partners. Needle exchange programs were developed for IV drug users. Is this perfect? Does it prevent all HIV infections? No, but universal precautions reduce the risk of inadvertent exposure, which is really critical when you have no cure.

The other aspect which really upsets me is that while the President deserves, and has received, state of the art care, and access to experimental therapies, so do the rest of us. He was transferred by helicopter, and hospitalized “as a precaution.” Many Americans died from Covid at home, because they could not afford to go to the hospital, even if/when they recognized that their condition required it. Others made it to the hospital, but waited so long to go to the ER that their illness had progressed beyond the point where their lives could be saved. Why did they delay? Perhaps they could not afford to stop working, did not have child-care, were uninsured, or it was a choice between their co-pay/deductible and food or rent. If inference can be drawn from the television updates on the President’s condition, he has an entire phalanx of experts monitoring his every vital sign and organ. How many of us can expect the same? Are our lives worth less?

A study in the Lancet this year, done by researchers at Yale, calculated that universal insurance in the United States would reduce our national healthcare costs by 13%, or $450 billion annually, while saving 68,000 lives. Overhead costs of government administered health insurance programs are at least 6 times lower compared to commercial insurance.  With more widespread access to care, early detection and treatment of health problems can avert more costly and lethal progression of disease.  Yes, universal coverage could involve a tax, but it would be more equitable than the current system. With employer-based insurance, the rate for co-pays, deductibles, and any premium-related cost sharing is the same regardless of job description. A housekeeper making $15/hour has the same financial exposure as her/his/their more highly compensated manager, or even the CEO of the company. A tax-based system would eliminate all these various out-of-pocket costs and everyone would have access to care without point of service payment. Furthermore, instead of the housekeeper spending 20% of her salary in healthcare costs, while the executive spends 2% of his/her/their income*, they would each pay the same X% of income. It may even be deductible!

So, it is ironic. The man who scoffed at common sense, simple measures to reduce the risk of Covid becomes infected (and as this post is being composed, is flaunting the rules of quarantine). The person who encouraged and abetted attempts to overturn the Affordable Care Act, which allowed 20 million Americans to gain health insurance, receives immediate, comprehensive, high quality care without having to worry that he will lose his job as a result of his illness, or become bankrupted with medical bills (he pays nothing for medical services in the White House and has unlimited access to military doctors and hospitals). Does he deserve this? Yes, but so do we.

*These figures are intended to be representative for illustration purposes, and do not represent exact amounts